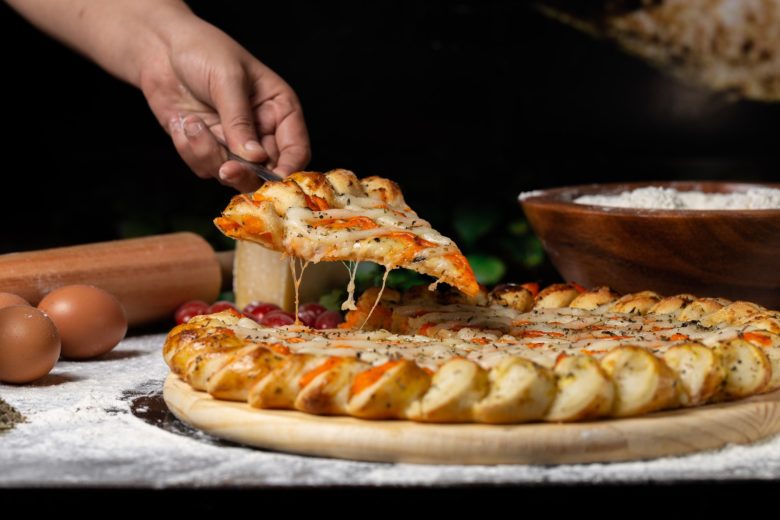 Surely there is no shortage of great pizzerias on Long Island but Blaze Pizza is doing something we haven’t seen before. Will it work? Only time will tell. A new quick service restaurant ala Chipotle or even Subway, this restaurant is letting customers fully customize each 11″ pie with meats, veggies, cheeses and sauces or choose from their menu of Signature Pizzas. Prices are simple. Cheese pie is $5. 1 Topping, $6.25, Unlimited toppings or Signature Pizza, $7.65. These artisanal pizzas are then fast fire’d in the oven for 180 seconds and that’s it!

When we first arrived, we realized you can’t actually see the restaurant from the shopping center parking lot. It faces Montauk Highway, right around the corner from Red Robin. Walking in, it has an industrial feel with pendant lights, and exposed ceiling and ducts.

You walk right up to the counter and start customizing your pizza. I thought it was a little chaotic with several customers ordering pizzas at the same time, and toppings being added rather slowly but I’m sure they’ll get into the swing of things in no time.

Instead of going crazy with the toppings on our own, we ordered a few Signature Pizzas from the menu. We decided on the BBQ Chicken pizza (minus the red onion and banana peppers) with grilled chicken, mozzarella, gorgonzola, and BBQ sauce drizzle as well as the White Top with white cream sauce, mozzarella, applewood bacon, chopped garlic, oregano and arugula. For the kids, we had them make a half pepperoni half cheese pie.

We moved down the assembly line to the cashier, grabbed two of their s’mores for dessert, got our cups for drinks and began looking for a table for us and both of the kids. Regular tables were nearly all taken, so we were left with the high top table in the center of the room. Not ideal for a 2 and 3 year old. We wanted to sit at the only regular table left that has a half booth and two chairs, but someone had left their pizza on the table as if they were holding the spot. We were disappointed to see an employee on his lunch break then return to his pizza, sit down, and occupy this whole table when we were 2 feet away struggling with the kids. I’m sure if we had asked to sit there he would’ve moved, but there really were plenty of other seats available for him. Our order was ready and as we were brining the pizzas over, thankfully I spotted two women finishing up at a nearby table. We moved over there and all was well. A bit later, another employee on break went right to the scarcely occupied high top, which is probably what the other guy should’ve done.

Nonetheless, we dug right into the pizza. The crust of the pies was very thin and crispy, but was able to hold the toppings just fine. The BBQ chicken pizza was good but probably could’ve used more BBQ sauce, even though I even had extra put on the bottom. The White Top pizza was more delicious than I expected and was salty and smoky, and the spicy, bitter arugula was a nice finish on top. The cheese/pepperoni pie was fine, obviously nothing special compared to the endless combinations available. We ended our meal with some mini s’mores pies. Rather than a thin graham cracker, it has graham cookies. For someone that doesn’t care for s’mores much, it was very good and a nice little treat!

Overall, the pizzas tasted great and were cooked very well. Staff behind the counter were upbeat and nice, and there really is nothing else like Blaze Pizza out there right now so I think it’ll do well. The unlimited toppings and people’s desire to be creative with their pizza will appeal to many but it will definitely be competing with local places serving up traditional New York style pizza.

Whether you like Blaze Pizza or not will probably depend on how much usually spend on pizza at your go-to pizzeria. If you keep it real cheap like Domino’s or Papa Johns, Blaze Pizza is in an entirely different ballfield. If you’re used to a $2-$3 slice that needs to be eaten with two hands, you might find these pies a little overpriced, like us. With each Blaze Pizza pie being the equivalent of about 2-2.5 regular slices but MUCH thinner, is it worth it at $7.65? We feel you can get much more substance for your money at the regular pizzerias. I think the ability to fully customize your own pizza might outweigh the price difference for some, but not for us. 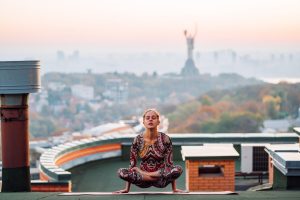 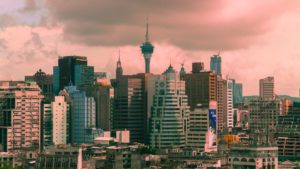 Best Restaurants to Visit in Macau 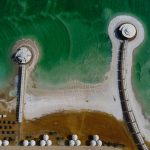 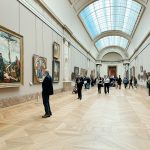 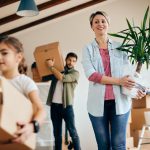 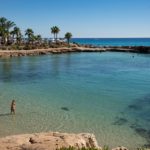